Star Minerals Ltd (ASX:SMS) was admitted to the official list of the ASX in October 2021 with two projects in Western Australia - Tumblegum South, 40 kilometres south of Meekatharra and the West Bryah Project, 120 kilometres northwest of Meekatharra.

The company was established as a spinout of Bryah Resources Ltd (ASX:BYH), as part of Bryah’s strategy to monetise the Tumblegum South gold assets and copper-gold exploration assets in the Bryah Basin.

As planned by Star as part of its IPO, the company has already completed Phase 1 of its drilling program at Tumblegum South, which revealed strong gold grades.

Star will also continue with the early-stage planning work for the West Bryah Project while remaining vigilant and active in pursuing potential acquisitions or partnerships that may arise.

Tumblegum South has an existing inferred resource of 600,000 tonnes at a grade of 2.2 g/t gold.

The existing mining lease ML51/888 is directly along strike from the Tumblegum Pit which was mined by Dominion during the 1987–1992 Gabanintha Gold Mine Joint Venture.

Star’s current focus is on gold, but there is also significant copper potential on the lease.

The company commenced Phase 1 drilling at Tumblegum South in October 2021, after mobilising crew and contractors to site following its listing on the ASX. 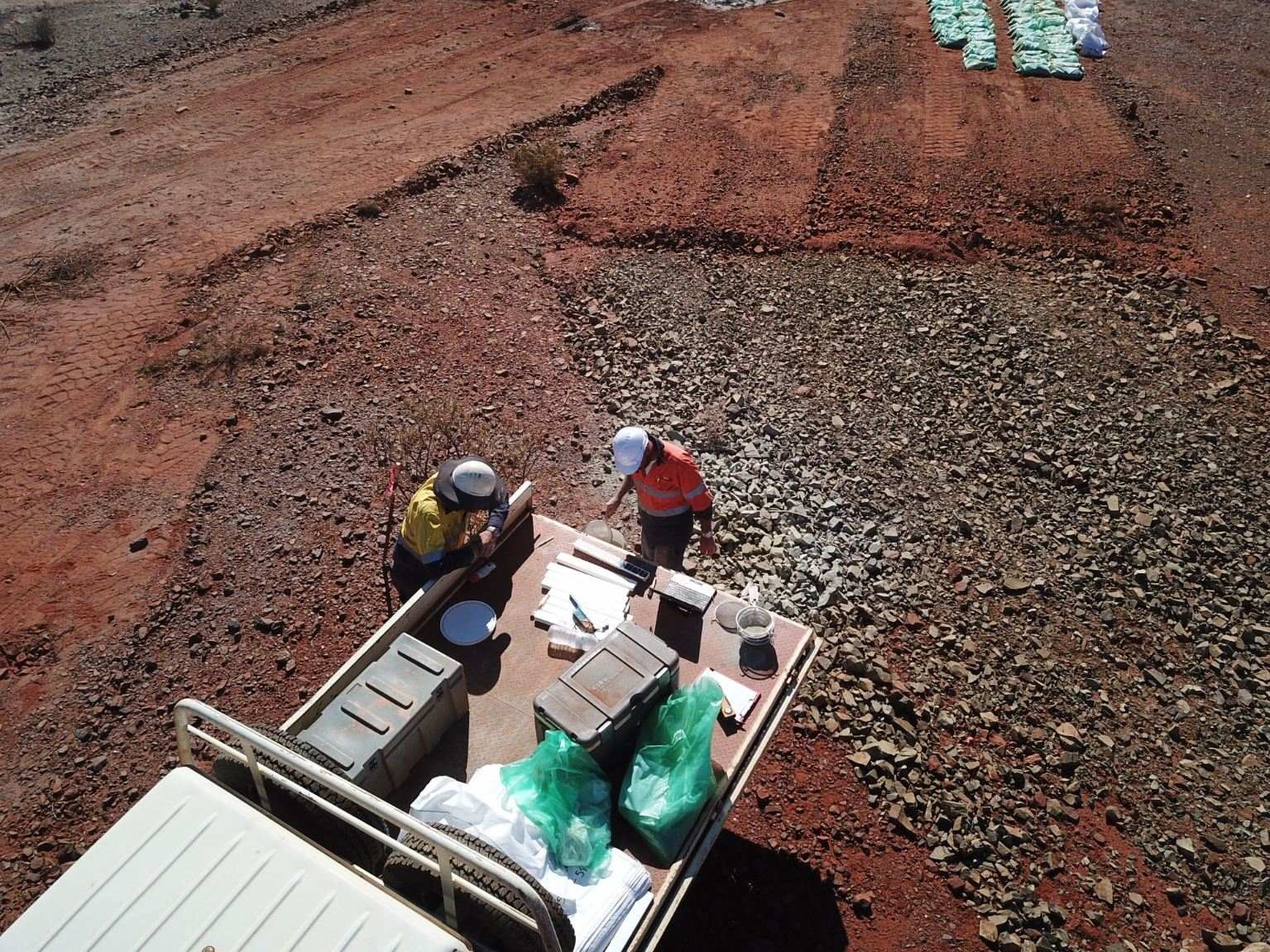 All planned drilling was completed, with the resulting samples dispatched to an assay lab in Perth for analysis.

The first results from these assays came back in the last weeks of December.

Initial assay results from the first phase of drilling at Tumblegum South shows continuation of geology and grade from earlier drilling.

Star CEO Greg Almond said following the release of the results: “We are very pleased to have completed this phase of the project.

“The results confirm our initial assessment of Tumblegum South and provide further information to support the existing resource.

“These results confirm the tonnage and grade information that we have for Tumblegum South and will provide more information for an updated Resource model as we progress our strategy.” 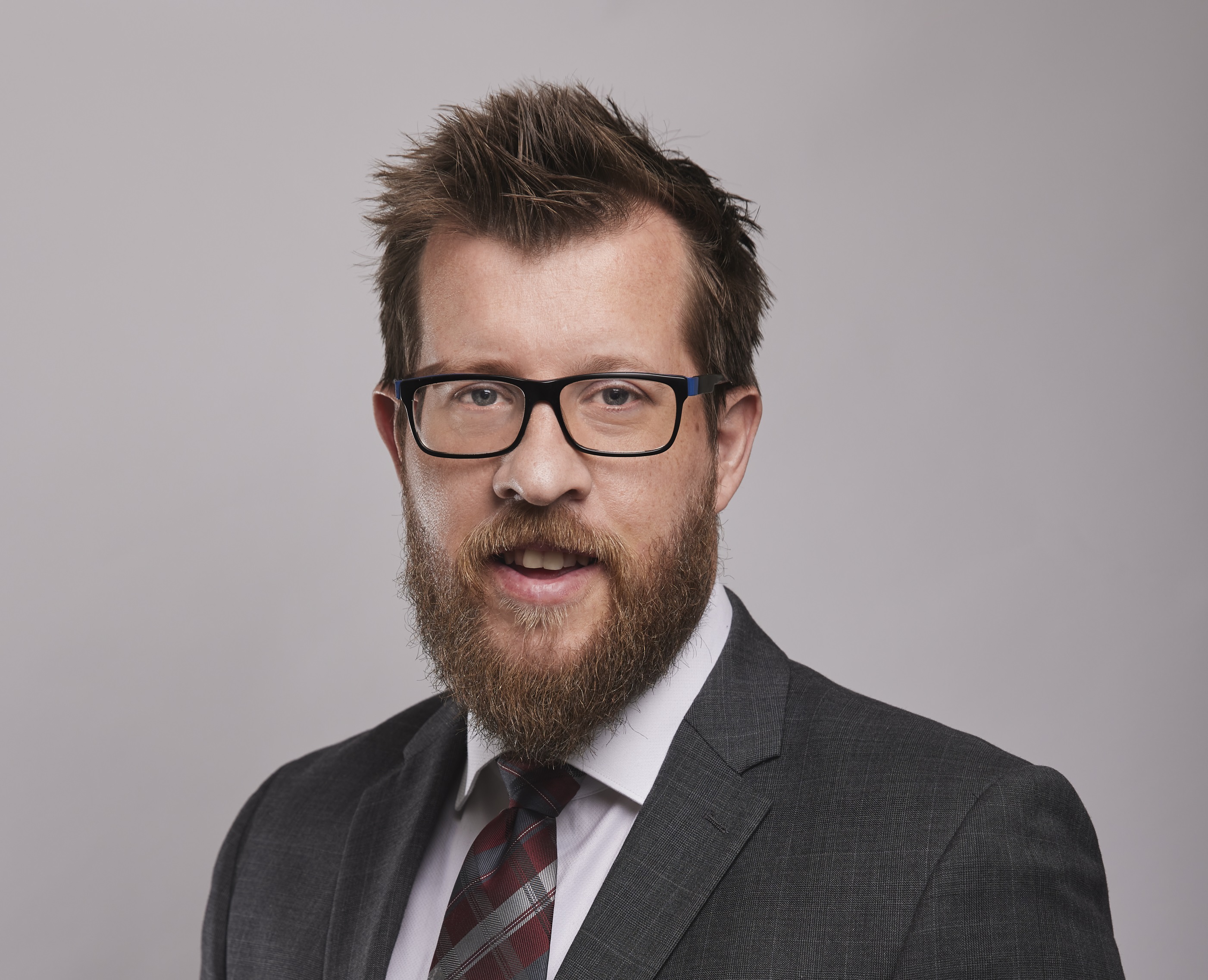 Further work is in the planning stages to utilise this drilling and assay work to update the resource model and to provide the needed information for a scoping study to allow the company to proceed with its plans.

Next steps at Tumblegum South

Recent drilling results provides more information on the geology and mineralisation of Tumblegum South and gives the company confidence that the deposit is suitable for further work leading to a mining project study.

These results will also be used to inform further stages of drilling and resource work at Tumblegum – this work is currently being tendered to commence in February, with an independent update to the resource model to follow.

The Meekatharra area has a long association with gold mining with the first colonial settlement at Meekatharra established in 1894 after the discovery of gold in the area and miners moving to the new settlement from the other East Murchison goldfields.

The Gabanintha mining centre has many historical workings and small-scale shafts and adits where turn of the 19th to 20th century gold miners followed narrow high-grade shoots of gold-copper.

Peak mining during this period occurred between 1895 and 1910. This style of mining at Gabanintha ceased in 1944.

This region hosts significant mineral endowment. There are about 300 historical and operating sites, in an area that still has plenty of scope for discoveries.

The Tumblegum South Project area is situated in the Archaean Meekatharra–Wydgee Greenstone Belt of the Western Australian Yilgarn Craton, specifically the Murchison Terrane.

The region’s greenstone rocks have been metamorphosed, including areas of granulite facies, notably around the intrusive Lady Alma mafic igneous complex, seen in the project area.

Major nearby deposits include the historical Gabanintha mine site and a number of historical copper-gold mines, including the Flaherty, Lady Alma and Copper Hills mines along the same stratigraphic trend.

The project area setting has undergone intense folding and shearing, with the major shear structure dubbed the “Gabanintha Shear” by Dominion.

Very little work was done on the Tumblegum South ground, with most drilling to the north centred on what became the Gabanintha Mining project.

More recent activity occurred from 2013, performed by related companies under the direction of founders of Star Minerals.

This drilling work has been completed to a high standard, allowing the estimation of a Mineral Resource at the Tumblegum South Project:

The West Bryah Project is about 140 kilometres north of Meekatharra.

The project is an early-stage exploration project which can be characterised as offering potential, but little historical data.

The region was first explored by prospectors during the gold rush period between 1897 and 1911, centred on Peak Hill.

Modern exploration began in the 1960s and was undertaken by a range of companies searching for gold, uranium, manganese, iron ore and base metals.

Much of this work was soil sampling and shallow rotary air blast (RAB) drilling, and much of it was limited in scope, as other commodities were targeted so no gold assays are available.

Even when gold was the target, much of the drilling was in alluvial cover, with very limited work on the underlying strata.

Of the more interesting results, these will be used by Star to provide initial targeting for further investigation, sampling and drilling.

Due to the unproductive nature of much of the previous work, Star believes that these results were not effective and present an opportunity, as it indicates that more modern and effective methods may show good results.

Star believes that the West Bryah project area is prospective for orogenic-style gold deposits and base metal VHMS deposits that may prove to be economic.

Work at the West Bryah project has been focused on further review of public data, and the planning of a soil sampling and drilling program to commence in 2022.

Star Minerals' Greg Almond speaks with Proactive after the explorer kicked off stage two of its resource definition drilling program at the Tumblegum South Gold Project. The CEO tells Andrew Scott about how close the company is to finishing the current drilling program and why drilling is...