Drilling has intersected quartz in numerous drill holes with occasional pyrite with assay results expected in mid-October and an RC drill program scheduled to commence in late October.

A quartz outcrop at Niagara, which is in the central part of the Norseman‐Wiluna greenstone belt

Drilling was concluded ahead of schedule and without incident with 52 holes completed at an average depth of 45 metres for a total of 2,321 metres.

The relationship between the geochemical anomalies and the intersection of quartz veins will be established once assay results have been received.

Drilling is also provided guidance on the lithology and structure within the drilled areas including silicified faults, which complements the structural interpretation.

The geological and structural model will be updated and interpreted in the coming weeks, and then incorporated with the multi-element geochemistry when received. 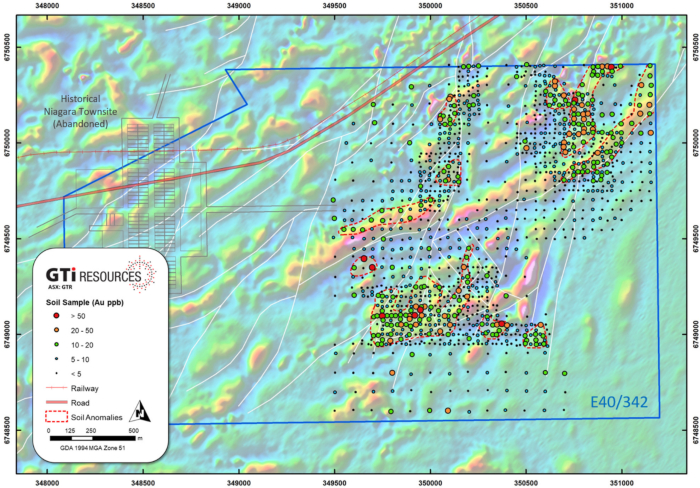 Initial gold analysis is expected in mid to the third week of October and multi-element geochemistry soon after.

An RC rig is scheduled to start testing bedrock targets during late October following receipt of results from the round of aircore drilling.

The Niagara Gold Project is around 6 kilometres southwest of Kookynie in the Central Goldfields of WA.

Keeping it green: Green energy companies that shone during March...

GTI Resources Ltd (ASX:GTR)'s Bruce Lane speaks to preparations for roughly 100,000 feet of drilling at the company's in-situ recovery (ISR) uranium projects in Wyoming's Great Divide Basin. Around 40,000 feet of follow-up drilling will commence in July at the Thor project in the northeast... 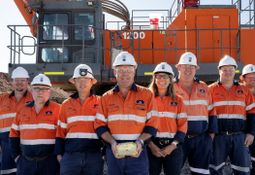 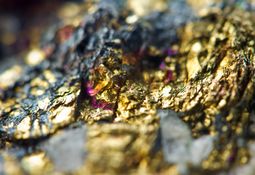 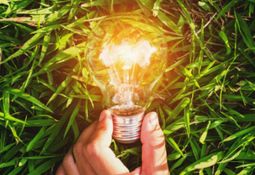 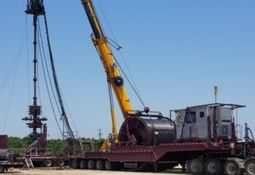 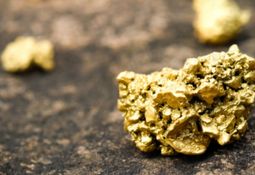